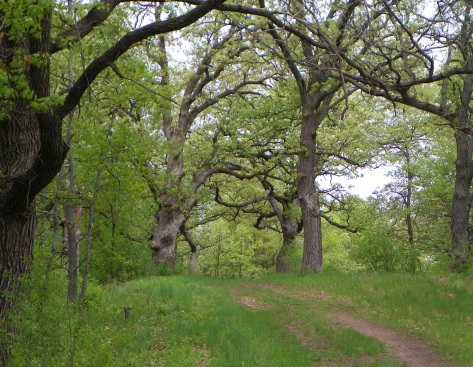 .
The ancient oaks that guard this glen

Are jealous of the folks who come.

They’re suspicious of where and when,

The stranger’s past they’re coming from.

.
‘Fore they’ve been fooled by cheats before,

Of forest treasures come to steal,

To strip the wood and leave the floor

So barren, it took years to heal.

.
So, let them know that you’re a friend.

Despoil not any sacred ground!

Leave only footprints in the end.

All else, leave as it was first found.

.
Then angry looks will turn to smiles,

And nature will rejoice for miles.

Animated stills are poems where inanimate objects take on human, animal, or spirit forms, traits, or articles. They are derived from Photographs I have taken, that have moved me to write a poem associated with it.